A message from the founder… 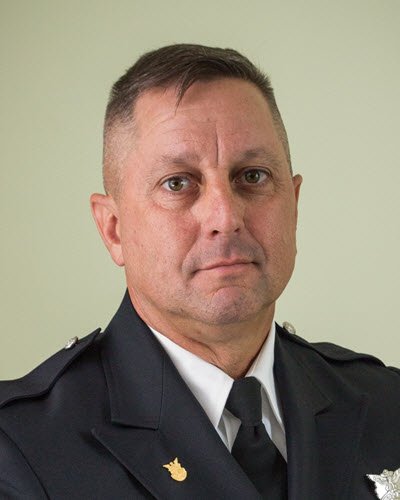 My name is Jeff Staker I have served 11 years in the Marines as a Scout Sniper/DI, approximately 4 years as a Basic and Advance NCO Instructor at the Indiana Military Academy and finishing out my military career as an Air/Crash/Fire/Rescue with the Indiana Air National Guard, Ft. Wayne.

For the past 22 plus years I have worked at the Grissom ARB, as both a DoD Security Police and currently as a DoD Civilian Firefighter and am looking forward to retiring within the next year.

As a longtime member of the VFW, American Legion and DAV I have been involved with many issues that affect our Veterans’ health, rights and privileges and this endeavor is by far going to be the most controversial and beneficial as I and hopefully “we” attempt to change our States’ Laws as it pertains to the medical use of cannabis and at the same time inform and educating our citizens of the misconception cannabis (or marijuana) has had on our society for the past 75 years.

As most of us military men and women are familiar with the five paragraph order (or SMEAC), I am formulating the bylaws of this non for profit organization Hoosier Veterans for Medical Cannabis, Inc.(HVMC) in the same fashion.

The Situation is: Within the US one person every 20 minutes dies of either an accidental and or intentional overdose to prescription pain medication. Doing the math that’s 3 every hour, 72 a day and so forth. It has been report that our Veterans are overdosing at twice the rate of civilians….in other words 2 of the 3 causalities within the above hour time frame are Veterans. This shouldn’t be, nor does it have too, especially within our great State of Indiana.

The Mission of HVMC is: To inform, educate, lobby, support and maintain legislation for the “legal” Medical use of Cannabis within the State of Indiana. In addition, when we have fought and won for the legalization of Medical Cannabis, HVMC will work with our legislators to continuously review, revise and update legislation as may be necessary from time to time. i.e. recognizing residents from out of State that are Medical Cannabis patients …and so forth.

On a national level HVMC will fight to petition our Federal Government to reduce Cannabis from a Schedule I (fraudulently noted) to a Schedule II rating under the Substance Control Act of 1970 and to petition the Veterans Affairs in making policies to more freely prescribe and recommend Cannabis to our Veterans in lieu of the fatal prescription practices we have been so accustomed too.

Execution: As of 25 July 2016 The Office of the Secretary of State of Indiana did certify that Hoosier Veterans for Medical Cannabis, Inc. as a Domestic Nonprofit Corporation. HVMC did receive a Federal EIN through the Internal Revenue Service and has applied for a 501 tax-exempt status.

Administration and Logistics: Hoosier Veterans for Medical Cannabis is self-funded through the contribution received through its’ web site, donors and or received via mail that is publicly posted.

Command and Signals: Though I am placing myself on the skyline (which is a no no for any infantryman but a necessity for this campaign) I have not placed myself as a President or CEO, but my status, as when I applied for the above corporation is only as an “Organizer.” I can only picture myself as one of a hundred thousand fellow Veterans that believe that it is time for our State to legalize the medical use of cannabis. HVMC thus plans to network through our States’ military organizations such as the VFW, American Legion, DAV, AMVETS and their Auxiliaries etc..(and for the benefit of the general public as necessary) in the desire to recruit at least one HVMC volunteer/supporter from every post throughout the State in petitioning their Indiana State Representative and Senator to enact State Laws in support of Medical Cannabis.

The volunteers/supporters should identify him/herself to the HVMC and their affiliation. Identify both elected State official from their area and the approximate number of other patrons that would support forthcoming laws in favor of Medical Cannabis.

Volunteers/supporters should think of (but not limited to) the following:

In closing may I say that, the cost of the freedom we share is buried under the battle grounds We and our fellow Veterans fought upon, paid with our blood and of all who deserved to bare the torch on our States’ Flag for this campaign can be none other than you the Hoosier Veteran.

Thank You for Your Support/Semper Fi. 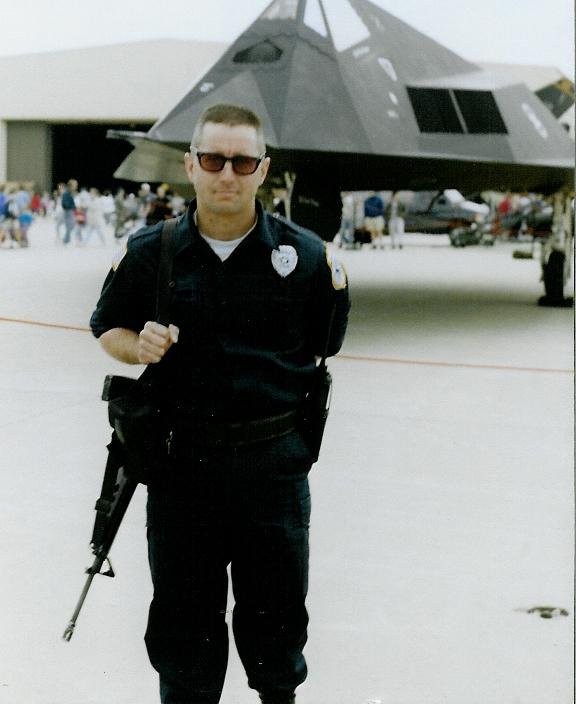 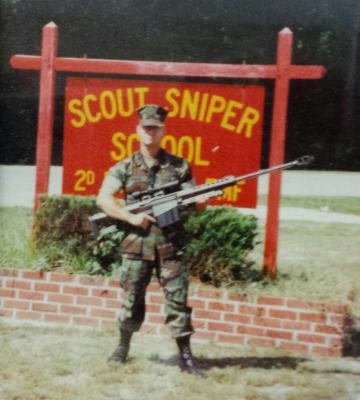 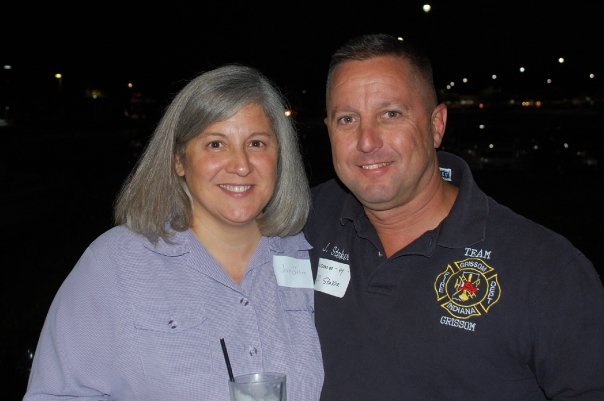 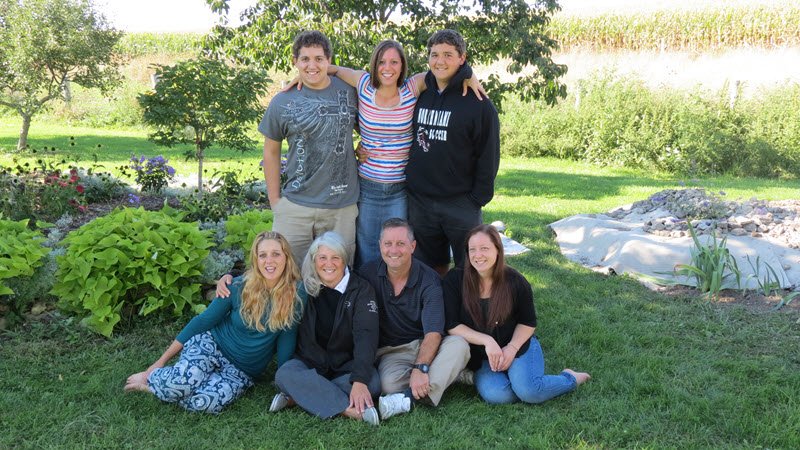